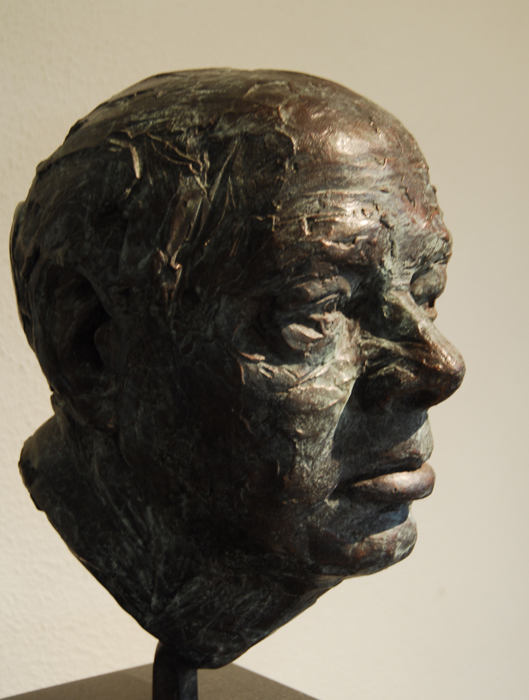 Ordered by two music-friends who loved to have the maestro’s portrait on their grand piano, as a tribute to him and as a reminder of all the concerts conducted by him and attended by them.

Bernard Haitink is well known in the Netherlands, mostly now as former conductor of the Royal Concerthall Orchestra in Amsterdam.

In England in the 1970’s he was principal conductor of The London Philharmonic Orchestra and in the 1990’s music director of the Royal Opera House, Covent Garden.

In 2018 the portrait and two bronze copies have been purchased by the Royal Concert Orchestra.

Availability: Reproducible only to special consent